Welcome to another weekly roundup that helps you keep up with all that’s going on in the world of Hearthstone [Free]. This week we have even more whispers of possible themes for the next Adventure, two stories about decklists you can put together depending on whether you’re rolling in dust or running out of it, a long article that tries to figure out why Priest is so bad in the competitive environment, info on the latest patch and its new, Murloc Shaman hero, and more. And there’s some interesting new video series, for instance one that’s all about Hearthstone in VR. With the buzz about an adventure announcement becoming stronger by the day, I’m guessing it won’t be long before we start the song and dance of analyzing new cards and trying to figure out how the meta will change. Until then, though, let’s talk about this week. 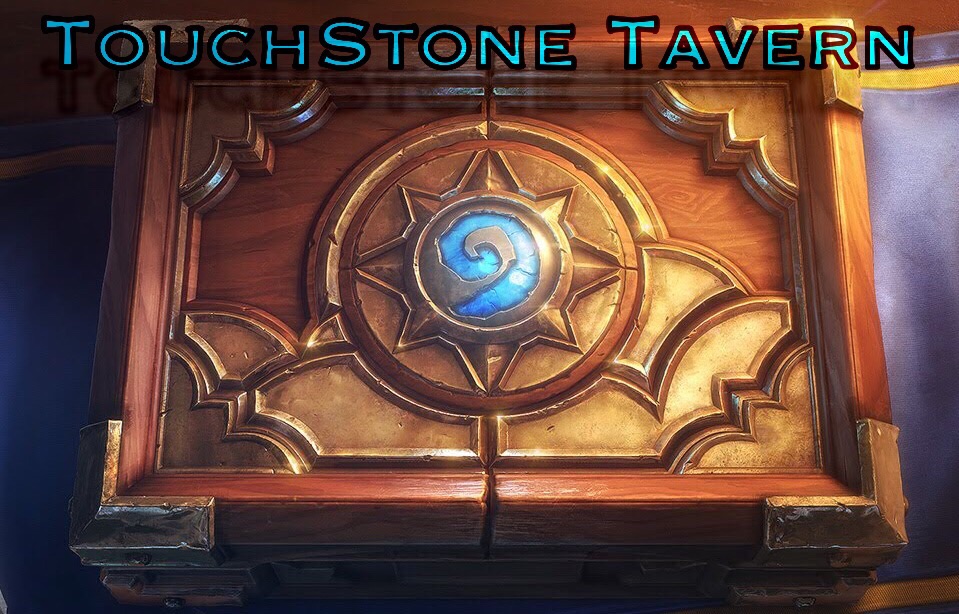 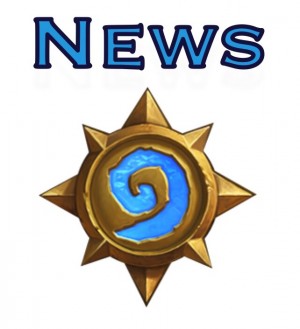 Is Either Ulduar or Karazhan the Next Hearthstone Adventure?

There’s been a buzz in the world of Hearthstone this week ever since people got a whiff of some Adventure-related whispers. More specifically, Tieba, who has accurately leaked upcoming features in the past, has pointed out the possibility we might be getting either an Ulduar- or Karazhan-themed adventure soon (we’ve talked about these rumors in last week’s Touchstone as well). Ulduar specifically has been getting more attention, and HearthHead posted a story talking about what Ulduar is and what it could mean for the game. According to the official lore, Ulduar is a city with a mysterious past and a prison meant for Yogg-Saron. Most of the God’s watchers have already fallen under his spell.

According to Alexis Kusy of Wowhead, the whole raid is ripe with themes and actions that would be a great fit for a Hearthstone Adventure. There have already been multiple Ulduar-related characters in Hearthstone – from Flame Leviathan to Yogg-Saron – so an Ulduar Adventure could easily fit into the game. It remains to be seen whether this is what Blizzard is cooking or not.

The Most Expensive Decks in the Game

If you’re rich or you just happened to come into a lot of money, this story is for you. As the story points out early on, this is not about powerful decks; no, this is the Hearthstone equivalent of having a gold-plated Toyota. There’s N’Zoth Renolock, costing a crazy 10080 dust, Deathratlle Paladin of about the same dust, and a very expensive Control Warrior. So, if you feel like showing off and you can afford it, check out the story here.

If you don’t have the money and/or dust to build the decks mentioned in the previous story, you can always go with the cheapest ones in the game. This story tries to assemble cheap decks – though they do have cards from Adventures, which makes them more expensive than they look – and includes a 2100 dust Zoolock deck, a 2000 dust Aggro Shaman, and an 1820 dust Midrange Hunter. The story also offers some possible substitutions in case you’re missing some of the cards in the decks. If you’re looking for relatively cheap decks to try out, check this story here.

If you’ve been wondering why Priest is in such a bad shape at the moment, this story might help you figure it out. For one, Priests have the worst and best hero power according to game designer Mike Donais. With no minions on the board, it’s the worse, but when you can heal a friendly minion for two, it can be the best. As game designer Peter Whalen points out, playing against a Priest can feel repetitive because they can go on healing one minion again and again. The story looks at every expansion and adventure to see the tools Priest has been getting, and as the writer points out, there are a lot of strange anomalies. For instance, in Naxxramas the class got the Dark Cultist, a pretty strong card, and then in GvG, it got Lightbomb, a much-needed board clear, along with Velen’s chosen.

In BRM Blizzard tried to make Dragon Priest a thing, but the archetype was clearly missing tools, and in TGT Priest definitely didn’t get much. And LoE gave us Entomb, but as the writer points out, that was just another reactive card and Priest needed a way to take initiative. And, finally, Whispers brought a few more situational cards but no solid drops. The story goes on to talk about the sad state of the Priest Legendaries, wrapping up what is an interesting discussion on Priest’s current weakness. Though personally, I don’t mind a weak Priest class because I really don’t like playing against that class, but that’s just me. Read the whole story here.

Vote for your Favorites for GosuAwards Summer

If you feel like exercising your voting right, GosuGamers has revealed its nominations for the best player, team, caster, and tournament awards for the first half of 2016, so here’s your chance to be heard. The article includes descriptions of each players’/casters’ work these few months, so even if you don’t feel like voting, this is a good way to catch up with the who’s who of professional Hearthstone. Check out the nominations here.

As we wrote a few days ago, a pretty big (in terms of size) update hit the game, and its most important addition was a new Shaman hero, Morgl the Oracle. The tricky thing about this hero, though, is that you need to recruit a friend to the game in order to get him. That friend needs to be below a combined Level 20 and then must reach level 20 for you to earn your reward. Your next four recruits will earn you a free Classic Pack. Not a bad deal, I think. The patch has also added new quests, new icons that show what mode your friends are currently playing, and more. Check the story here.

Xixo is one of the most popular names in the game, and now he has two major titles under his belt after winning StarSeries. In the qualifier he beat wonderkid Amnesiac as well as Rdu, and then he beat XieShuai 4-2 in the final to win the $20,000 prize. In an interesting twist, Xixo had to fight through the losers’ bracket after being beat by XieShuai. So, despite an influx of new names in the game, the more “veteran” players continue to be at the top. Read the story here. 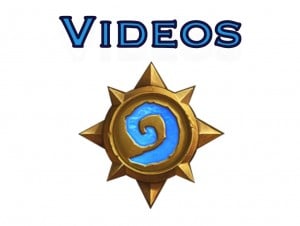 The Most Ridiculous Game Ever 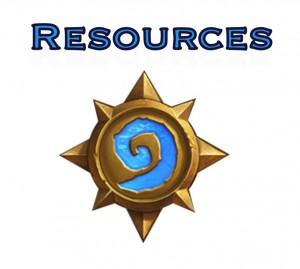 As always, we have some good resources on the site for you in case you are new to the game or simply want to sharpen up your game. There’s never such a thing as too much help in Hearthstone, so check out our guides.

See a StarCraft Pro play the game with a monstrous keyboard