Seven Ways ‘Clash Royale’ Should Be More Like Pepperoni Pizza

Supercell’s Clash Royale [Free] made a massive splash when it launched not long ago, spawning endless navel-gazing think pieces about what it means for the future of gaming, eSports, the price of tea in China, and everything in between. The problem is, the burn-out rate with Clash Royale is a real concern. When the game first launched, it’s not at all hyperbole to say everyone I know was playing it. These days? It seems only the hardcore remain. I think for some motivation on how to get the game back in everyone’s good graces again, Supercell should take some motivation from pepperoni pizza. 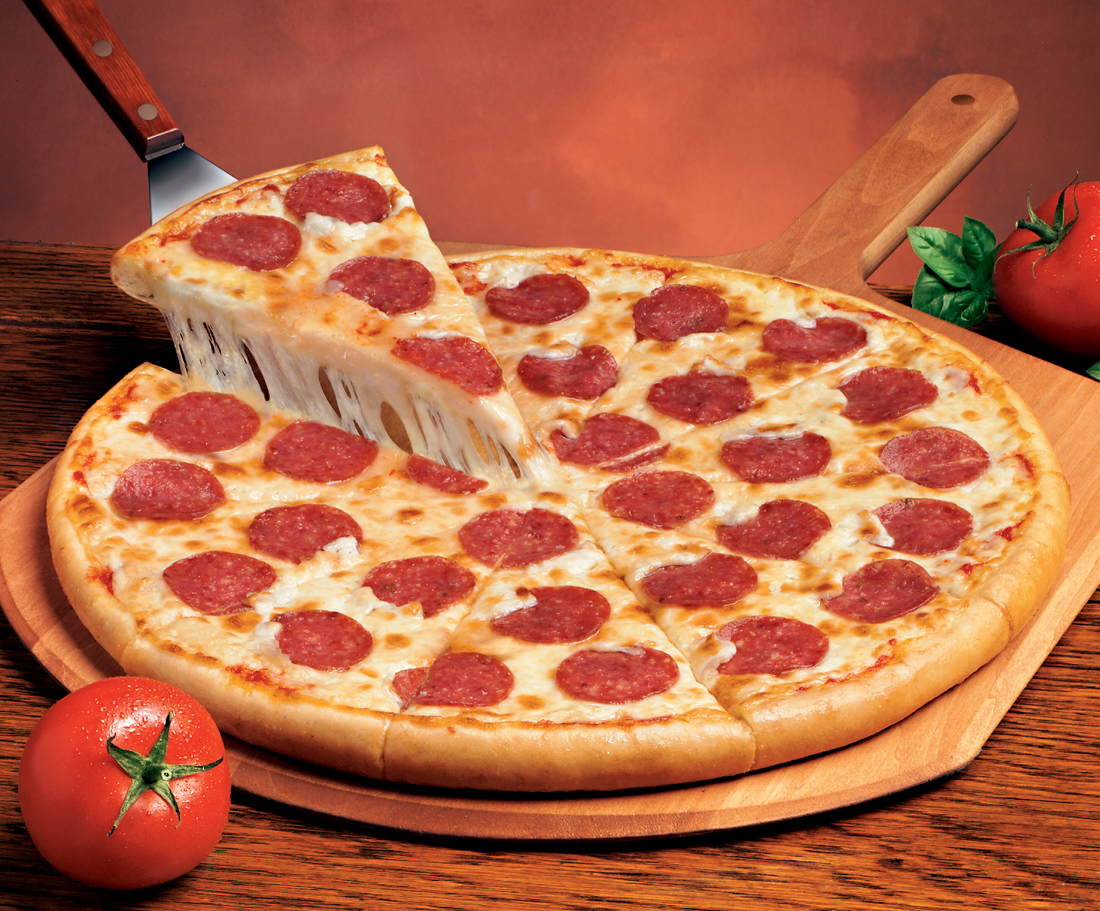 The catalyst for burn-out seems to have a lot to do with the matchmaking system of the game. Players naturally play until they gain enough trophies that they’ve hit their personal skill cap. Being a free to play game, this feels like a pay wall, and maybe it is, as for a lot of people the only way to progress further is to keep plugging away at getting free cards or just spend some money until you get better cards or level up the ones you have. (Obviously there’s 100% free to play success stories, but they’re few and far between.) Comparatively, eating pepperoni pizza is always fun, as if you’ve got a slice in your hand it’s impossible to lose. 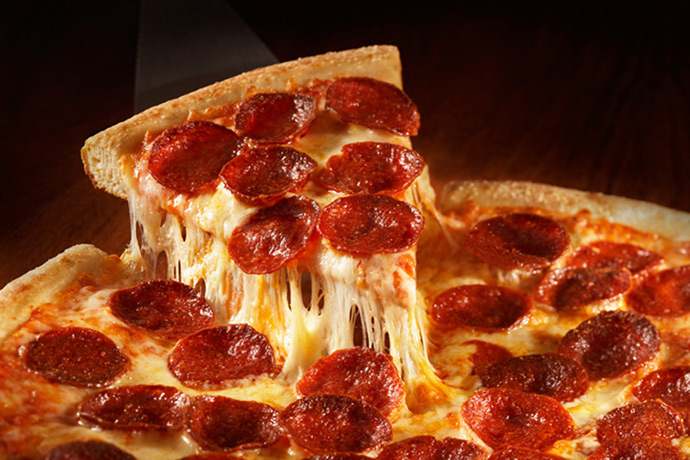 2. No clear-cut way to get legendaries, ordering pepperoni pizza is simple.

Supercell introducing legendary cards into the game is cool, but for many players they feel out of reach. They’re so rare that fishing for them by buying chests feels like a waste, and if there’s one you do want, you’re at the mercy of waiting for the in-game store to rotate that card in for you to buy it with gold, and hopefully you have enough. In many digital CCG’s a crafting system offers players a very clear-cut path to get the cards they want without so many layers of randomization. In the pizza world, ordering a legendary pepperoni pie is as simple as picking up the phone. 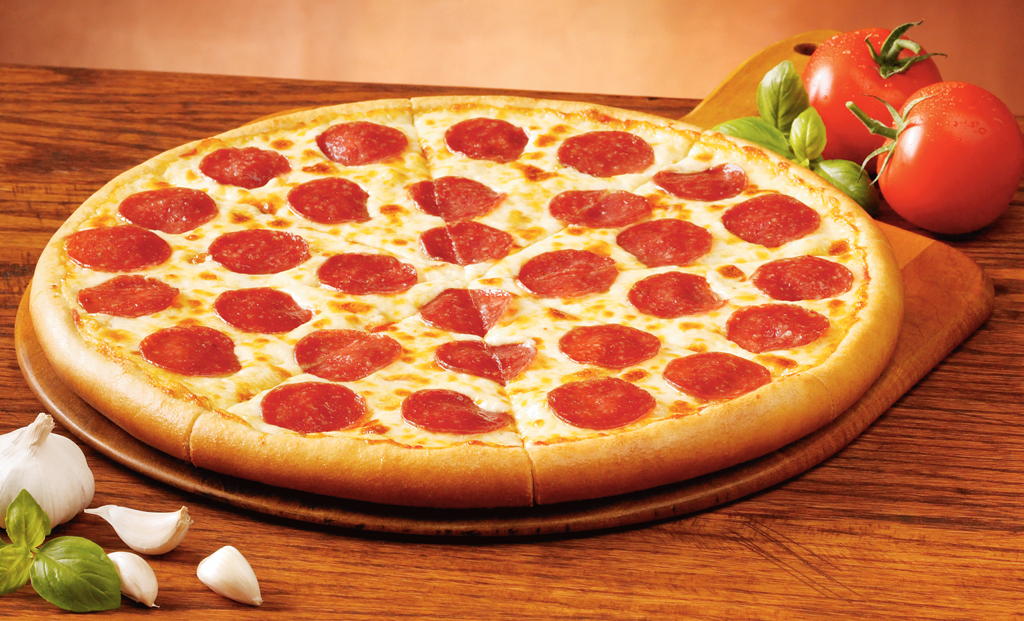 3. Getting your daily crown chest takes forever, pepperoni pizza can arrive in 30 minutes or less.

Talking to a lot of Clash Royale players who seem to be at a similar skill level to me, few seem to go for the crown chest on a daily basis anymore. When a lot of games might only reward you one (or zero) crowns, hitting 10 is a significant daily time commitment. On the other hand, I can call up Dominos and get a steaming hot pizza with more than ten pepperonis in 30 minutes or less. 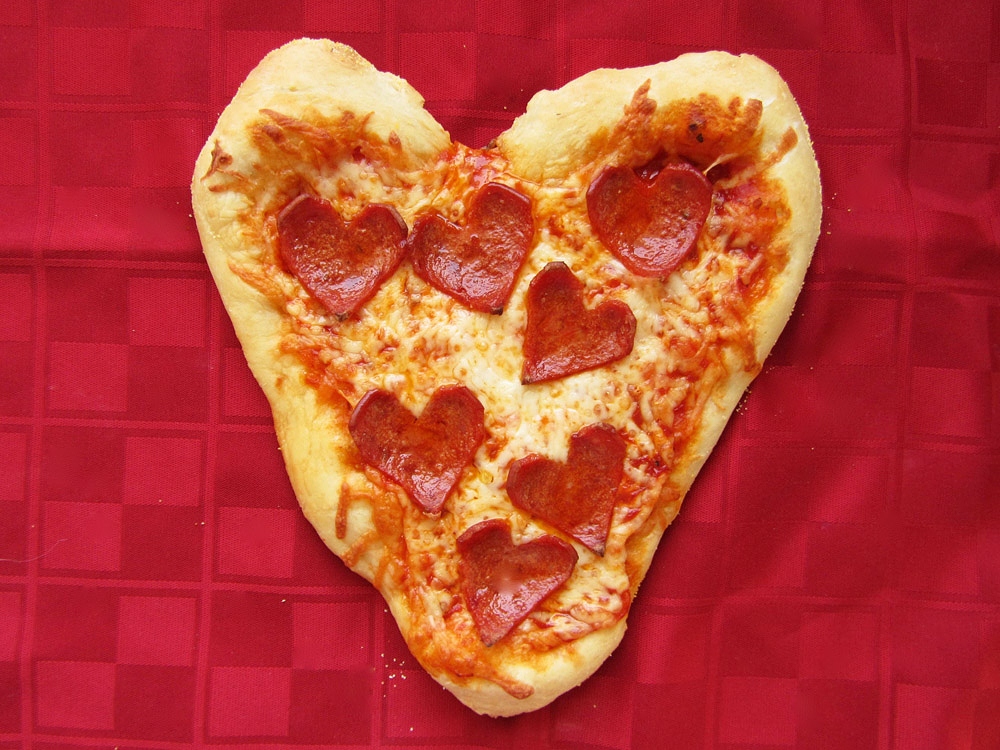 4. Emotes are annoying, pepperoni pizza is not.

Looping in on point #3, grinding out your ten crows each day can be mentally exhausting as it seems like far too many Clash Royale players love spamming emotes when they’re ahead. You can’t even mute them in each game like you can in a lot of other similar titles, but if Supercell does anything it’d be way better to just turn them off forever and forget they exist. It is, however, truly a testament to human ingenuity that we’ve figured out how to be total sh*t heads in a video game using only nine buttons. I can’t remember the last time I was annoyed eating pizza, as no one in the pizza industry taunts you. 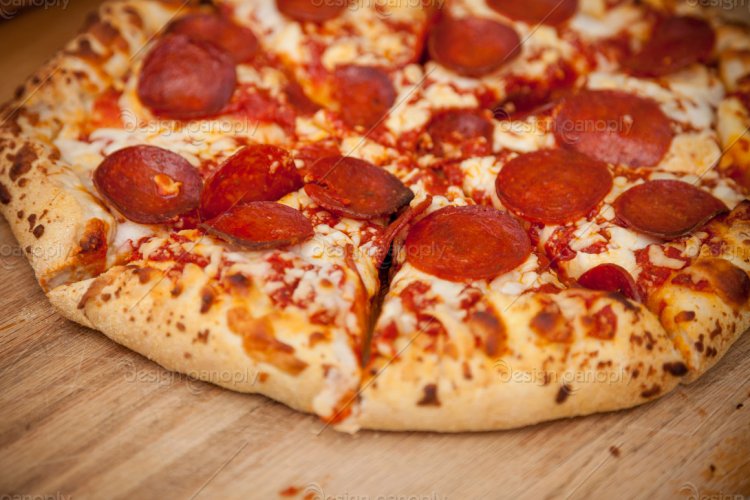 Another frustration point I’ve heard is that as CCG’s like Clash Royale inevitably release new cards, you’re always on that treadmill of never having a deck that’s good enough. You could level up all your cards, have a deck you’re totally happy with, and still need to buy new things with an update. Pepperoni pizza, however, is always there, constant, like a rock, never changing. 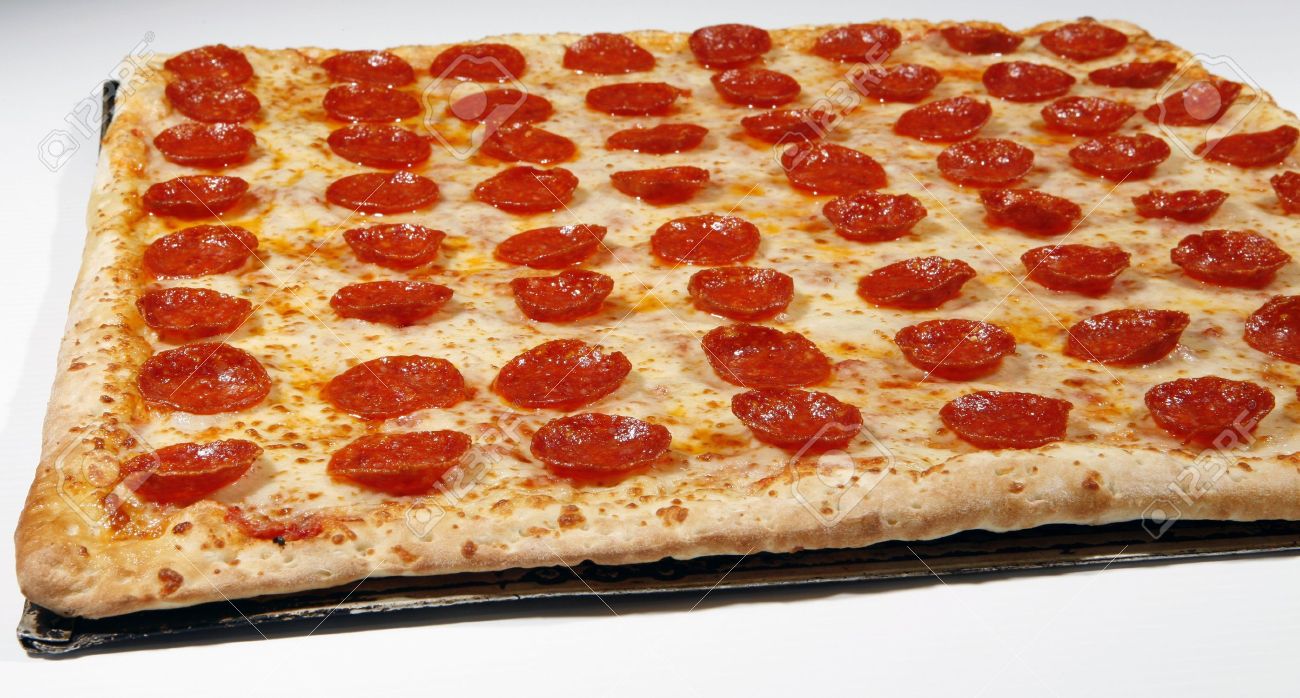 6. The grind to get to arena 5 is a pain, eating pepperoni pizza is a joy.

This somewhat loops into #1 and #2, but if you like playing the game and want the new cool legendaries, you need to get to arena 5 before they start appearing in your chests and in your shop. If you’re naturally skill capped because you’re really just not that good at these kind of games but want to have fun with the cool new legendary cards Supercell is releasing, you’ve got to keep grinding or start spending. While gating cards between arenas can be argued as a great thing, when all you want to do is play some cool deck you saw but are hundreds/thousands of trophies away from even getting those cards, it blows. Eating pepperoni pizza is a consistently joyous experience. 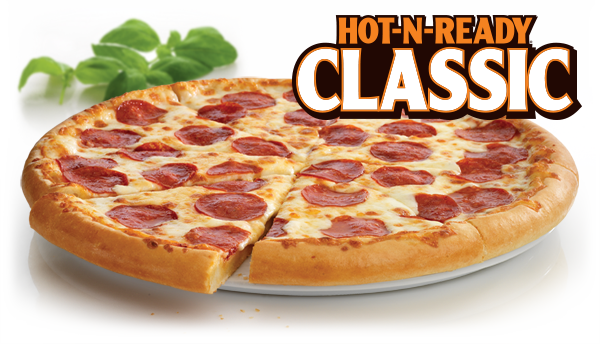 7. I can’t eat Clash Royale, I can eat pepperoni pizza.

At the end of the day, Clash Royale is a great game, and I’ve love that its success has spurred a lot of interest in the “mid-core” gaming world of mobile. It’s hard to say what Supercell can really do about a lot of these things, as free to play games like Clash Royale are built from the ground up to have these kinds of pinch points to make you pay, even if it’s totally possible to play for free. Supercell has some of the best and brightest people in the industry working for them, so I’m sure they’ll get this all dialed in eventually.

In the meantime, hey, at least I’ve got pepperoni pizza.

Enlarge / Utterly free… for now. Valve / Sam Machkovech As Valve gears up for …